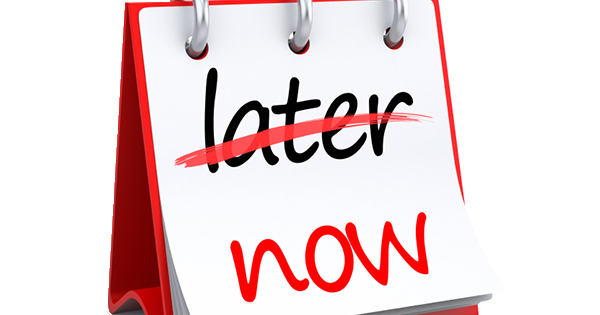 A recent study revealed that the number of existing home owners planning to buy a home this year is about to increase dramatically. Some are moving up, some are downsizing and others are making a lateral move. Another study shows that over 75% of these buyers will, in fact, be in that first category: a move-up buyer. We want to address this group of buyers in today’s blog post.

Here is a table showing what additional monthly cost would be incurred by waiting:

According to the Home Price Expectation Survey, home prices are projected to appreciate by approximately 6% over the next eighteen months. Interest rates are also expected to rise by as much as another full percentage point in that same time period according to FreddieMac. If your family plans to move-up to a nicer or bigger home, it may make sense to move now rather than later.