We are excited to have Jeymy Gonzalez as our guest blogger today. Being a first generation Hispanic immigrant, she has personal experience with the challenges Hispanics may face during the real estate process and works to assist this community with guidance and education. 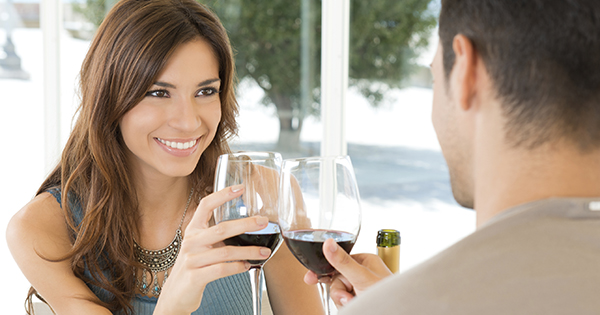 Last year Nielsen and the Association of Hispanic Advertising Agencies (AHAA) identified Upscale Latinos as the most influential segment since the Baby Boomers. Upscale Latinos are becoming a powerful population segment and have grown by more than two million since 2010.

“Recognizing the diversity within the Hispanic population in the U.S., Nielsen and AHAA embarked this year on a second study to further understand the behavior of upscale Latino households, what drives them toward upscale-luxury purchases and what drivers and detractors they share—or don’t share—with non-Hispanic upscale households.” Here are some important points that they found:

According to “the upscale Latino 2.0” study by Nielsen/AHAA, this is the percent of upscale Hispanics that say within the next 12 months they will have sufficient resources to:

Nielsen and AHAA identified three distinct sub-mindsets with in this group and this is how they describe them:

Yes, we are all Hispanic/Latinos but we don’t like the same things! You can notice a difference among the 3 distinct sub-groups. So understand the differences and for those working the Luxury market, remember 29% of the Hispanic homes are upscale Latinos.