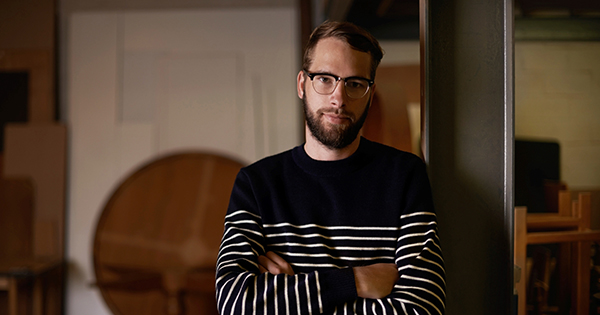 Every day we are pleasantly surprised with the research coming forward regarding the Millennial generation. Whether it was the over-exaggeration of the student debt challenge, the misbelief that they are not yet ready to buy or the under estimation of their actual home purchases, evidence is beginning to debunk the myths many have held about this generation and homeownership. Now, one more strongly held belief is being questioned.

Do Millennials Live in their Parents Basements?

It seems not as many as once was reported. Our friends at Calculated Risk (CR) alerted us to a post by Derek Thompson in the Atlantic: The Misguided Freakout About Basement-Dwelling Millennials. The article explains that according to the Census Reports:

“It is important to note that the Current Population Survey counts students living in dormitories as living in their parents’ home.”

What?!? If you live in a college dorm, the census counts you as living with your parents. Thompson has some fun with this when he explains:

The data is “Criminally Misleading”

According to Thompson, the counting of those living in college dorms as living with their parents is “criminally misleading”. He explains that part of the increase in these numbers is actually attributed to the fact that more people are attending college:

Thompson then goes on to reveal that:

“[T]he share of 18-to-24-year-olds living at home who aren’t in college has declined since 1986. But the share of college students living “at home” (i.e.: in dorms, often) has increased.

So the Millennials-living-in-our-parents meme is almost entirely a result of higher college attendance.” (emphasis added)

The Other Side of the Argument

However, Trulia’s chief economist Jed Kolko, doesn’t totally agree. In a post in response to the Thompson article, Kolko explains:

“The Current Population Survey’s (CPS) Annual Social and Economic Supplement (ASEC) counts college students who are living in dorms as living with their parents, and college enrollment has indeed gone up. But it does not follow that basement-dwelling millennials are a myth. The ASEC and other Census data show that after adjusting for college enrollment and for dormitory living, millennials were more likely to live with parents in 2012 and 2013 than at any other time for which a consistent data series is available.”

There are more Millennials living with their parents than ever before. However, the numbers being quoted by some seem to be exaggerated. 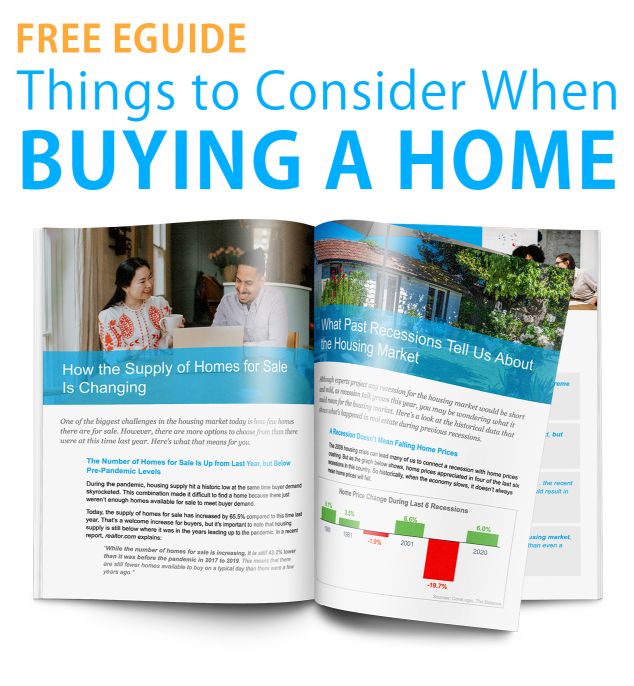 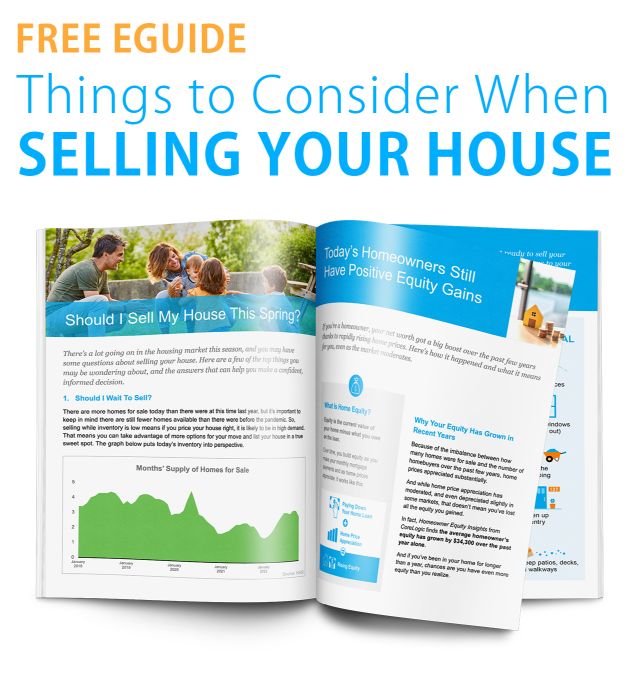 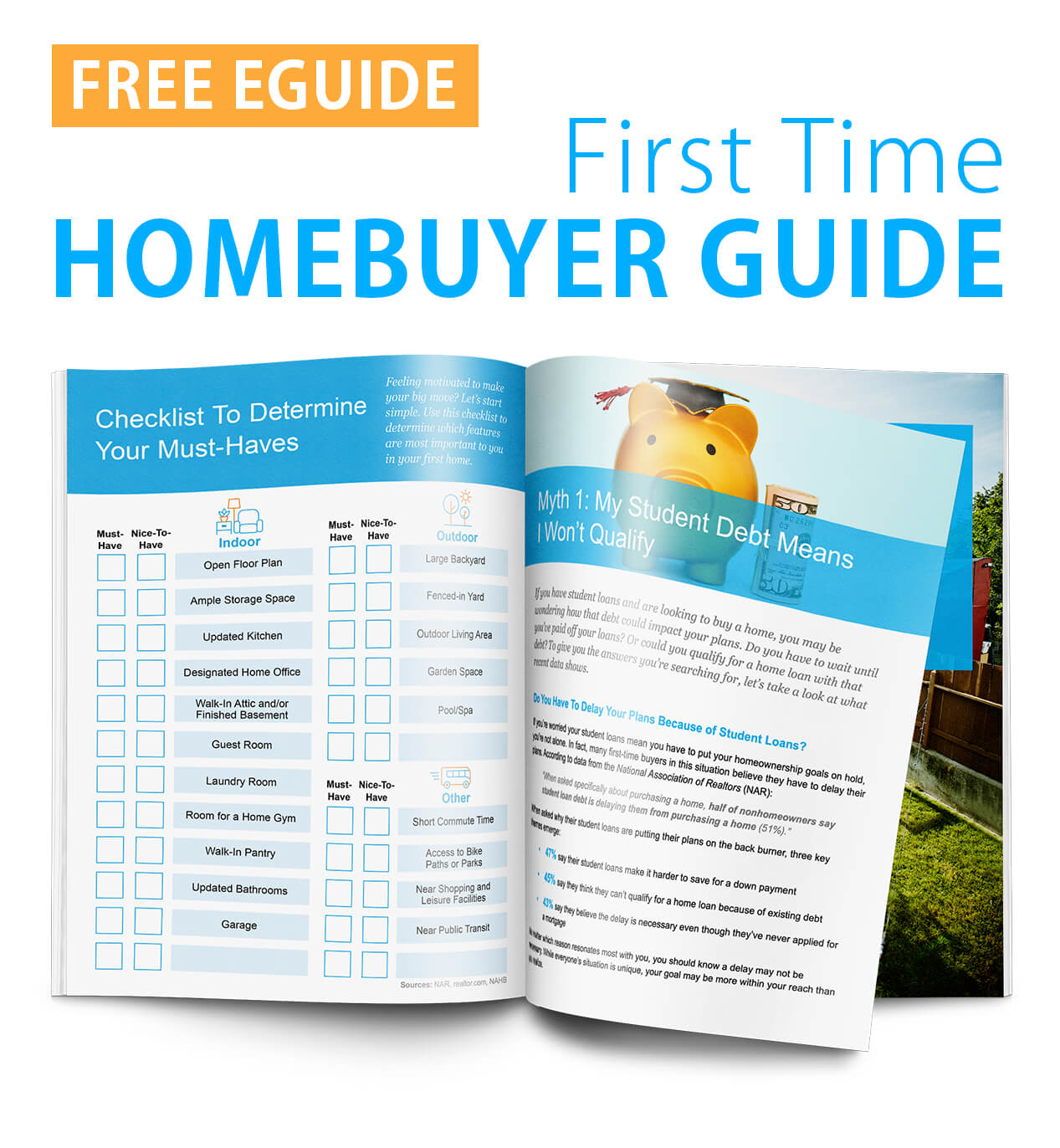