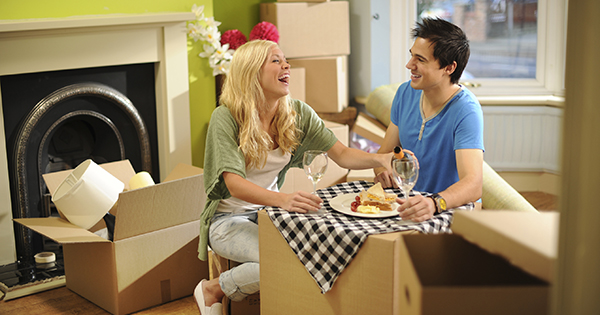 Earlier this month, Zillow predicted that millennial buyers (under the age of 35) will become the largest group of buyers, overtaking Gen X (35-50 years old) by the end of 2015. Dr. Stan Humphries, Zillow Chief Economist, explained:

“Roughly 42 percent of millennials say they want to buy a home in the next one to five years, compared to just 31 percent of Generation X, and by the end of 2015 millennials will become the largest home-buying age group. The lack of home-buying activity from millennials thus far is decidedly not because this generation isn’t interested in homeownership, but instead because younger Americans have been delaying getting married and having children, two key drivers in the decision to buy that first home. As this generation matures, they will become a home-buying force to be reckoned with.”

Two days later, Realtor.com also projected that Millennials will be a driving force in the housing market next year. In their 2015 Housing Forecast, they claim:

Has the Millennial Home Buyer already re-entered the market?

That number far exceeds other numbers reported by the National Association of Realtors and others.

The Millennial generation is growing up, finding jobs, getting married and starting families. Homeownership will definitely be the next step.