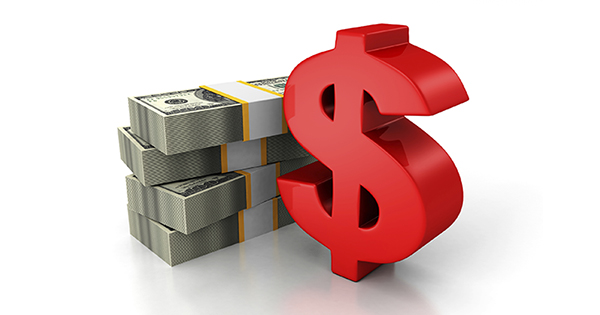 A recently released study revealed that a whopping $441 Billion was spent on rents in the U.S. in 2014. This represents an increase of over $20 Billion from the year before. As shown on the chart below, rents have increased consistently over the last 20+ years. 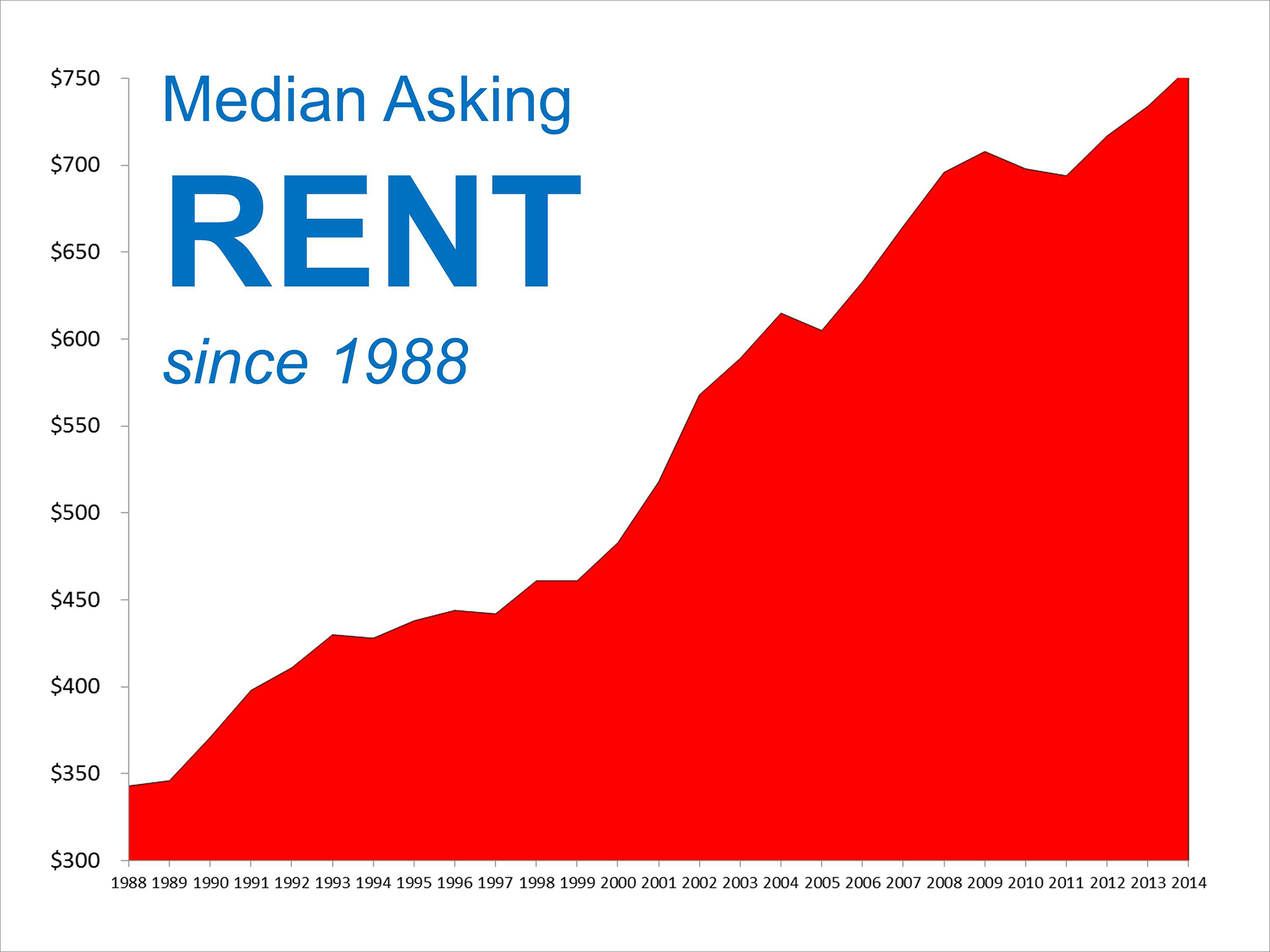 However, the recent increases have been astounding.

Why such a jump?

Many Millennials have postponed the purchase of their first home while waiting for the economy to recover. This has increased demand and dramatically lowered vacancy rates. In a recent article on the MarketWatch, economics reporter Ruth Mantell explains:

“Landlords have ramped up rents by the fastest pace in six years, with national vacancy rates the lowest in two decades.”

“Another increase in total rent paid similar to that seen this year isn’t out of the question. In fact, it’s probable.”