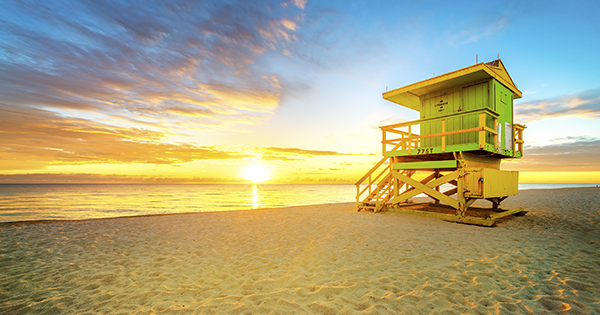 The National Association of Realtors just released their 2015 Investment and Vacation Home Buyers Survey which revealed that vacation home sales boomed in 2014 to above their most recent peak level in 2006.

“Affluent households have greatly benefited from strong growth in the stock market in recent years, and the steady rise in home prices has likely given them reassurance that real estate remains an attractive long-term investment. Furthermore, last year’s impressive increase also reflects long-term growth in the numbers of baby boomers moving closer to retirement and buying second homes to convert into their primary home in a few years.”

If you have been considering a waterfront condo at the beach, that ranch in the foothills or that special getaway you someday will retire to, maybe now is the time to act. Prices are good and mortgage rates are at historic lows. Contact a local real estate professional to help you put your dreams to a plan.