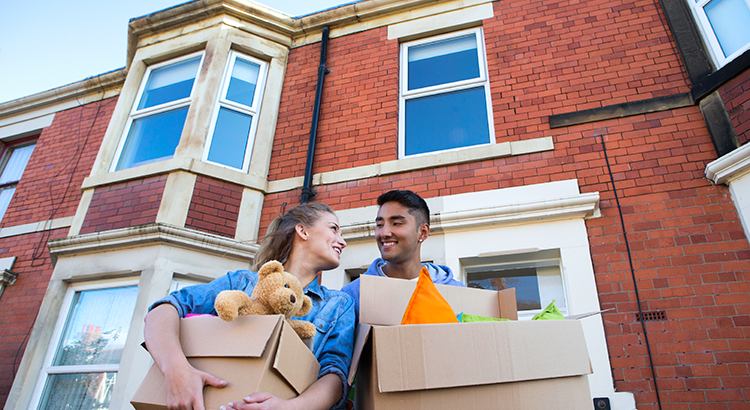 During the recession, many young adults graduating from college were forced to move back in with their parents. This caused new household formations to drop dramatically from the long term average of 1.2 million formations annually to half that number. However, this may be the year this turns back around.

According to the Urban Land Institute’s report, Emerging Trends in Real Estate, household formations will increase dramatically. They project that 3.68 million additional households will be formed in the next three years. This brings household formations back to pre-recession numbers of 1.2 million a year.

One of the key indicators to an improving housing market is household formation: How many people are moving out and forming an independent living unit? Many of the people “moving out on their own” will be those Millennials who can finally move from their parents’ basements to their first home.

Not every person moving out will decide on an apartment. A certain percentage of consumers will decide that homeownership is a better option for themselves and their families.

“Demand for for-sale housing will grow and will continue to be dominated by older millennials, aged 25 to 34. This demographic has the potential to claim a third of home sales in 2016 and represent 2 million home purchases.”

What about household formations moving forward?

And Louis Keely, the President of The Demand Institute, predicts strong household growth will continue over the next ten years:

“We expect new household formation to be robust over the next decade as the large millennial generation ages and forms new households of their own.”

Here come the Millennials!! They will finally be entering the housing market in 2016 and will dominate real estate sales over the next decade.