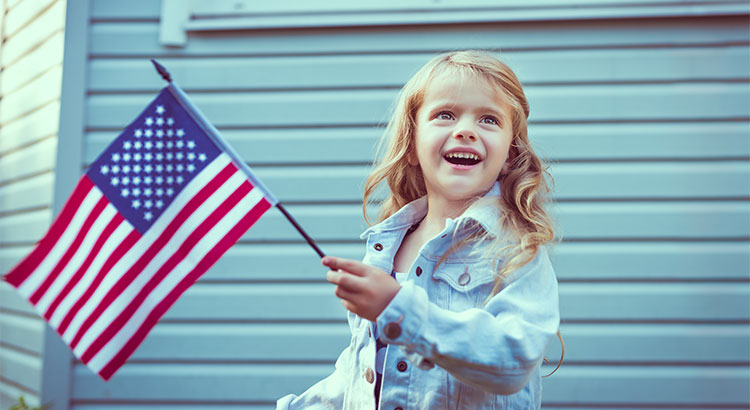 Americans ranked “owning a home I love” higher than any other options (including “starting a family” and “finding a fulfilling career”) as an important part of the American Dream.

Despite some claims that homeownership’s importance to the American Dream is in decline, the report found that the dream of homeownership remains strong.

Hearth addresses the desires of millennials by explaining:

Although millennials are often portrayed as fickle and transient, they actually seek the stability of homeownership even more than their parents.”

Other Key Findings from the Report:

“This survey revealed a powerful finding: Across demographic groups, homeownership remains a precondition of the American Dream.”