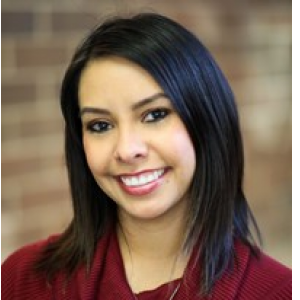 For centuries, people in this country have seen homeownership as part of the American Dream. Whether they were born here or immigrated from another country, they wanted to own a piece of America. With so many prominent societal changes over the last few decades, it is fair to ask if people in America still feel the same way about owning a home. The answer was made abundantly clear in two separate reports released earlier this month.

In their market trends report, As Housing Trends Shift, So Does Renter, Buyer and Seller Sentiment, Trulia revealed that:

“After two years of no change, the share of Americans who say that homeownership is part of their personal “American Dream” ticked up from 72 percent to 73 percent of Americans.”

At the same time, the National Association of Realtors released their Aspiring Home Buyers Profile. As the report explained:

The belief among the vast majority of Americans, whether they rent or own, is that purchasing a home still remains a major step toward accomplishing the American Dream.

Jenifer VigilRealtor/Owner360 Real Estate Inc Colorado720-322-6858Jenifer Vigil is the Employing broker for 360 Real Estate Inc. Jenifer’s expertise, professionalism, marketing and real estate skills allow her to provide 360′s agents with unsurpassed management and guidance. Her determination to grow as an agent, employing broker and business owner has allowed her to be one of the leaders in our industry. Her expertise ranges from marketing, managing to office management, and of course selling real estate. Her clients realize that they will receive the best aVisit WebsiteGet in Touch
Complete the form below to send a
message to Jenifer Vigil.