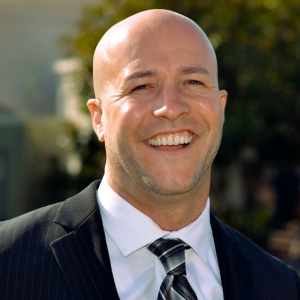 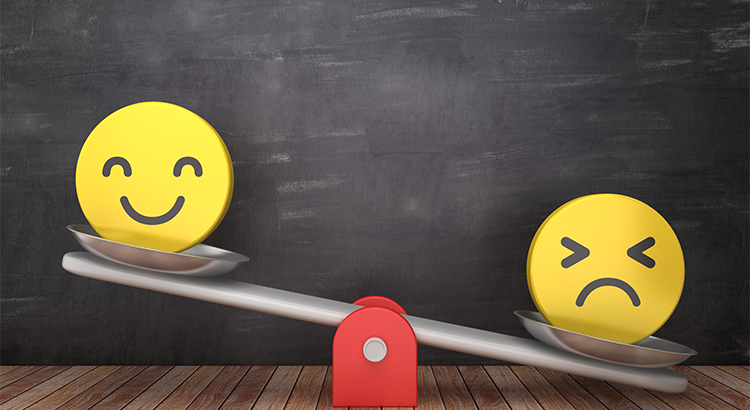 When people talk about homeownership and the American Dream, much of the conversation revolves around the financial benefits of owning a home. However, two recent studies show that the non-financial benefits might be even more valuable.

In a recent survey, Bank of America asked homeowners: “Does owning a home make you happier than renting?” 93% of the respondents answered yes, while only 7% said no. The survey also revealed:

Those surveyed talked about the “emotional equity” that is built through homeownership. The study says more than half of current homeowners define a home as a place to make memories, compared to 42% who view a home as a financial investment. Besides building wealth, the survey also showed that homeownership enhances quality of life:

Homeowners seem to be very happy.

According to the latest Zillow Housing Aspirations Report, 45% of renters regret renting rather than buying — more than five times the share of homeowners (8%) who regret buying instead of renting. Here are the four major reasons people regret renting, according to the report:

These two studies prove that renting is just not the same as owning.

There are both financial and non-financial benefits to homeownership. As good as the “financial equity” is, it doesn’t compare to the “emotional equity” gained through owning your own home.

Zackry CooperTeam Leader / Senior Loan AdvisorNMLS# 285975American Pacific MortgageConcord California9252976177American Pacific Mortgage and Team Cooper specialize in Purchase Lending helping everyone from First Time Homebuyers to Executive Buyers with different types of loan programs. We tailor loans to your individual needs based on your long-term and short-term goals. We are the home of the Buyers Advantage Program and have helped thousand's of buyers buy the home of their dreams.Visit WebsiteGet in Touch
Complete the form below to send a
message to Zackry Cooper.