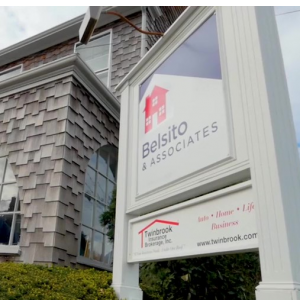 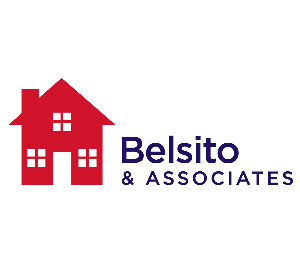 Belsito & Associates Belsito & AssociatesPlymouth MA508-746-8100As Plymouth’s “original” real estate company and trusted community partner, we have owned and operated at our historic Court Street location since 1970. As experts in all phases of real estate, with emphasis on the South Shore, we service Plymouth, Carver, Duxbury, Kingston, Marshfield, Pembroke, Halifax, Bourne, Wareham, Hingham, Norwell, Hanover, as well as Cape Cod and the islands. We have consistently held a “top leader” real estate position for over half a century.


Visit WebsiteGet in Touch
Complete the form below to send a
message to Belsito & Associates .