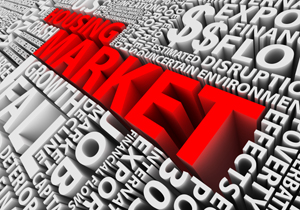 In a recent blog post, FreddieMac explained that “housing is stronger today than at any point since the Great Recession began and hit bottom in 2009”. They then gave three reasons which support their position:

FreddieMac also believes that the market will continue to improve through 2014. They projected:

“Tight inventory may pose a significant challenge for home buyers in many markets across the country, which may result in higher home prices and sales being lower than expected. This is good news for those markets that have room to run on the house price appreciation front, but it’s also going to increase the affordability pinch in many markets, especially along the country’s east and west coasts. Two indicators that are supporting local housing activity are rising consumer confidence and declining unemployment rates.”

The real estate market is improving every day. The biggest challenge is a lack of inventory in many markets. If you are thinking about selling, now may be the time to make the move. 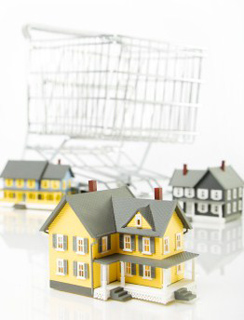 If you read certain headlines, you might be led to believe that the housing recovery has come to a screeching halt. Naysayers are claiming that rising mortgage rates and a lack of consumer confidence are keeping Americans on the fence when it comes to purchasing real estate. That is actually far from reality.

That is the average number of homes that sell each and every day in this country according to the National Association of Realtors’ (NAR) latest Existing Home Sales Report. According to the report, annualized sales now stand at 4.59 million. Divide that number by 365 (days in a year) and we can see that, on average, over 12,500 homes sell every day.

If you are considering whether or not to put your house up for sale, don’t let the headlines scare you. There are purchasers in the market and they are buying – to the tune of 12,575 homes a day. 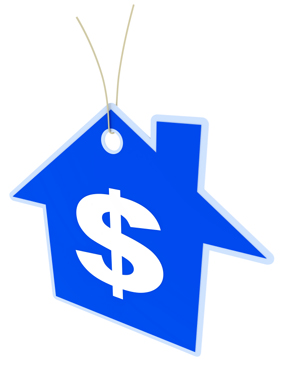 The housing market is recovering nicely. Prices have increased nationally by double digits over the last twelve months. Competition from the shadow inventory of lower priced distressed properties (foreclosures and short sales) is diminishing rapidly. Now may be the perfect time to sell your home and move to the dream house or beautiful location your family has always talked about.

The one suggestion we would definitely offer: DON’T OVERPRICE IT!!

Even though prices have increased by more than 10% over the last year, the acceleration of appreciation has slowed dramatically over the last few months. As an example, in their April Home Price Index Report, CoreLogic revealed that home prices actually depreciated by .08% this month as compared to last month’s report. What concerns us is that Trulia just reported that asking prices are still continuing to increase.

Because investor purchases are declining and there are more listings coming onto the market, we believe that sellers should be very cautious when they price their house. The alternative might be that you could lose money by overpricing your home at the start as explained in a research study on the matter.

Though it is a great time to sell your house, pricing it right is crucial. Get guidance from a real estate professional in your marketplace to ensure you get the best deal possible. 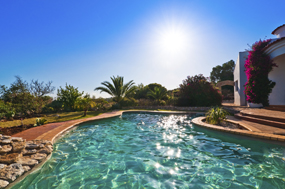 The American desire to own a second home as a vacation home is alive and well!

“Growth in the equity markets has greatly benefited high net-worth households, thereby providing the wherewithal and confidence to purchase recreational property,” he said. “However, vacation-home sales are still about one-third below the peak activity seen in 2006.”

Here are the key findings from the report: 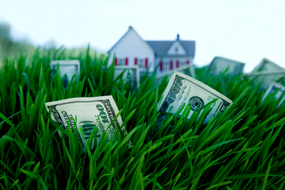 Many sellers are still hesitant about putting their house up for sale. Where are prices headed? Where are interest rates headed? These are all valid questions. However, there are several reasons to sell your home sooner rather than later. Here are three of those reasons.

1. Demand is about to skyrocket

Most people realize that the housing market is hottest from April through June. The most serious buyers are well aware of this and, for that reason, come out in early spring in order to beat the heavy competition. We also have a pent-up demand as many buyers pushed off their home search this winter because of extreme weather. Sellers in markets where seasonal weather is never an issue must realize that buyers relocating to their region will increase dramatically this spring as these purchasers finally decide to escape the freezing temperatures of the winters in the north.

These buyers are ready, willing and able to buy…and are in the market right now!

2. There Is Less Competition – For Now

Housing supply always grows from the spring through the early summer. Also, there has been a growing desire for many homeowners to move as they were unable to sell over the last few years because of a negative equity situation. Homeowners have seen a return to positive equity as prices increased over the last eighteen months. Many of these homes will be coming to the market in the near future.

The choices buyers have will continue to increase over the next few months. Don’t wait until all the other potential sellers in your market put their homes up for sale.

3. There Will Never Be a Better Time to Move-Up

If you are moving up to a larger, more expensive home, consider doing it now. Prices are projected to appreciate by approximately 4% this year and 8% by the end of 2015. If you are moving to a higher priced home, it will wind-up costing you more in raw dollars (both in down payment and mortgage payment) if you wait. You can also lock-in your 30 year housing expense with an interest rate at about 4.5% right now. Freddie Mac projects rates to be 5.1% by this time next year and 5.7% by the fourth quarter of 2015.

Moving up to a new home will be less expensive this spring than later this year or next year.

If you are a real estate professional and want great information on where prices and interest rates are headed over the next 18 months, we cover both in the March edition of Keeping Current Matters. If you are already one of our 6,000+ members, login in to get the educational resources you need to intelligently discuss the future of values and interest rates with your clients. 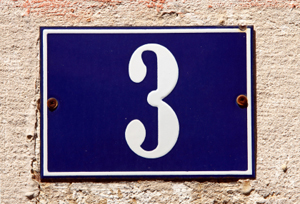 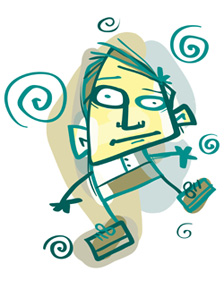 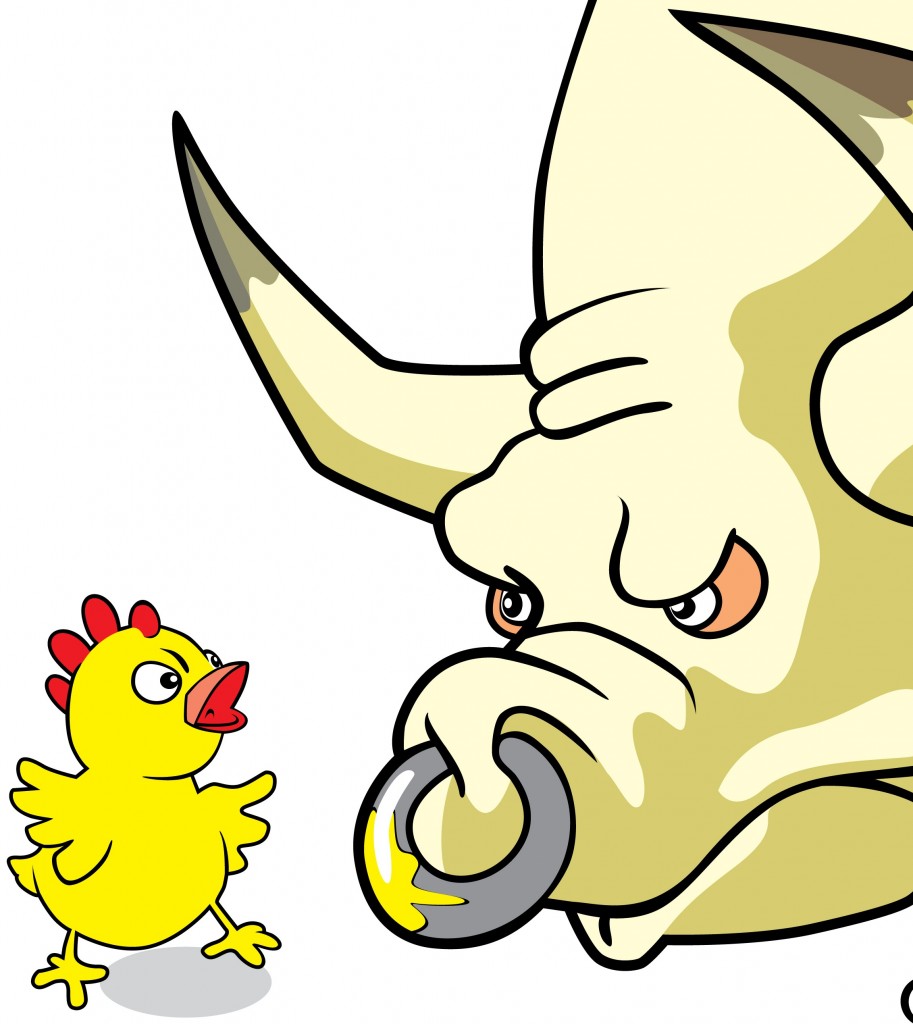 After the harrowing challenges experienced by so many homeowners over the last few years, many housing experts had predicted that the belief in homeownership as a major element of the American Dream would soon die. There is now conclusive evidence that these experts were wrong. As we reported back in September, The Joint Center of Housing Studies at Harvard University completed a study which concluded:

“The long term cultural preference for owning seems to have weathered the recent housing crisis.”

Now, a second source recently announced similar results. Fannie Mae just released their National Housing Survey of Delinquent Mortgage Borrowers. The survey asked questions about the value of homeownership to the most sensitive of all groups – those delinquent on their mortgages. Here is what they found:

Of those delinquent borrowers:

Homeownership has always been and will always be a crucial piece of the American Dream.