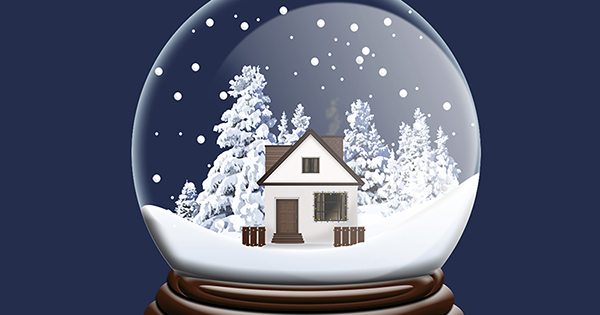 It’s that time of year, the seasons are changing and with them bring thoughts of the upcoming holidays, family get togethers, and planning for a new year. Those who are on the fence about whether now is the right time to buy don’t have to look much farther to find four great reasons to consider buying a home now, instead of waiting.

1. Prices Will Continue to Rise

The Home Price Expectation Survey polls a distinguished panel of over 100 economists, investment strategists, and housing market analysts. Their most recent report released recently projects appreciation in home values over the next five years to be between 11.2% (most pessimistic) and 27.8% (most optimistic).

The bottom in home prices has come and gone. Home values will continue to appreciate for years. Waiting no longer makes sense.

Although Freddie Mac’s Primary Mortgage Market Survey shows that interest rates for a 30-year mortgage have softened recently, most experts predict that they will begin to rise later this year. The Mortgage Bankers Association, Fannie Mae, Freddie Mac and the National Association of Realtors are in unison projecting that rates will be up almost a full percentage point by the end of next year.

An increase in rates will impact YOUR monthly mortgage payment. Your housing expense will be more a year from now if a mortgage is necessary to purchase your next home.

3. Either Way You are Paying a Mortgage

As a recent paper from the Joint Center for Housing Studies at Harvard University explains: “Households must consume housing whether they own or rent. Not even accounting for more favorable tax treatment of owning, homeowners pay debt service to pay down their own principal while households that rent pay down the principal of a landlord plus a rate of return. That’s yet another reason owning often does—as Americans intuit—end up making more financial sense than renting.”

4. It’s Time to Move On with Your Life

The ‘cost’ of a home is determined by two major components: the price of the home and the current mortgage rate. It appears that both are on the rise. But, what if they weren’t? Would you wait? Look at the actual reason you are buying and decide whether it is worth waiting. Whether you want to have a great place for your children to grow up, you want your family to be safer or you just want to have control over renovations, maybe it is time to buy.

If the right thing for you and your family is to purchase a home this year, buying sooner rather than later could lead to substantial savings. 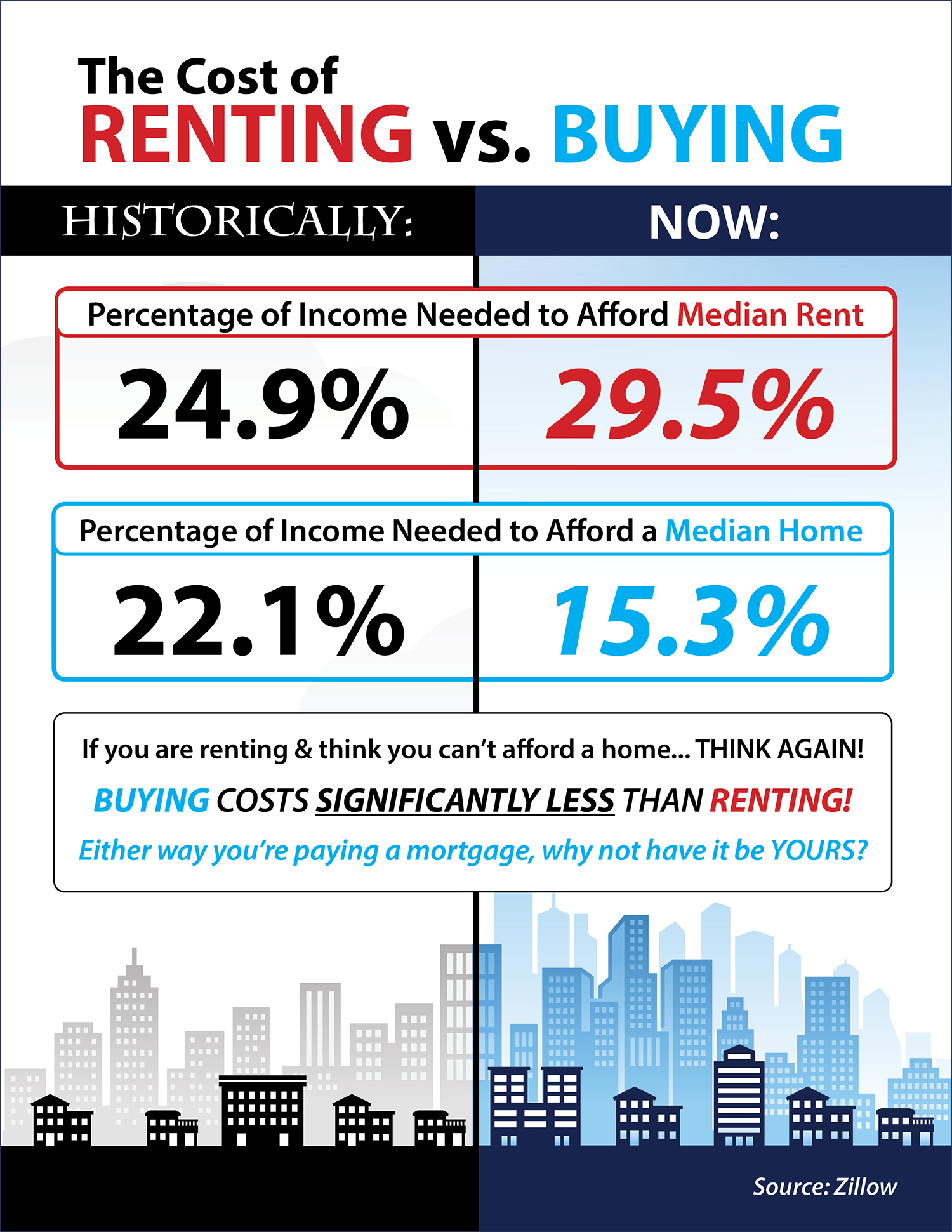 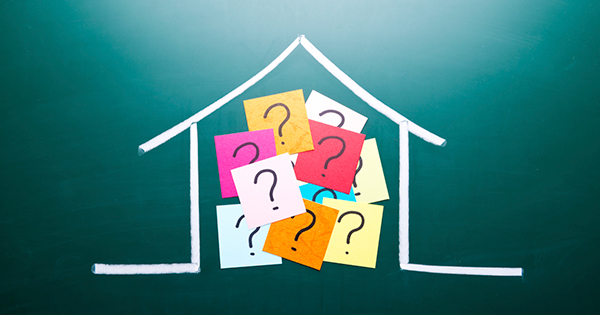 Whether you are buying or selling a home, the process can be challenging. That is why you should take on the services of a real estate professional when embarking on a potential home move. However, not all real estate agents are the same. A family must make sure they hire someone who truly understands the current housing market and, not only that, knows how to connect the dots to explain how market conditions may impact your decision.

How can you make sure you have an agent who meets these requirements?

Here are just a few questions every real estate professional should be able to answer for their clients and customers:

Make sure you hire an agent that can answer questions like those above. That will guarantee the home buying or selling process will be much easier for you and your family. 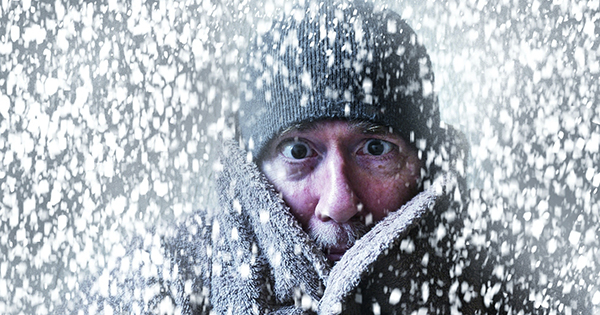 People across the country are beginning to think about what their life will look like next year. It happens every fall. We ponder whether we should relocate to a different part of the country to find better year round weather or perhaps move across the state for better job opportunities. Homeowners in this situation must consider whether they should sell their house now or wait. If you are one of these potential sellers, here are five important reasons to do it now versus the dead of winter.

Foot traffic refers to the number of people out actually physically looking at home right now. The latest foot traffic numbers show that there are more prospective purchasers currently looking at homes than at any other time in the last twelve months which includes the latest spring buyers’ market. These buyers are ready, willing and able to buy…and are in the market right now!

As we get later into the year, many people have other things (weather, holidays, etc.) that distract them from searching for a home. Take advantage of the buyer activity currently in the market.

2. There Is Less Competition Now

Housing supply is still under the historical number of 6 months’ supply. This means that, in many markets, there are not enough homes for sale to satisfy the number of buyers in that market. This is good news for home prices. However, additional inventory is about to come to market.

There is a pent-up desire for many homeowners to move as they were unable to sell over the last few years because of a negative equity situation. Homeowners are now seeing a return to positive equity as real estate values have increased over the last two years. Many of these homes will be coming to the market in the near future.

Also, new construction of single-family homes is again beginning to increase. A recent study by Harris Poll revealed that 41% of buyers would prefer to buy a new home while only 21% prefer an existing home (38% had no preference).

The choices buyers have will continue to increase over the next few months. Don’t wait until all this other inventory of homes comes to market before you sell.

3. The Process Will Be Quicker

One of the biggest challenges of the 2014 housing market has been the length of time it takes from contract to closing. Banks are requiring more and more paperwork before approving a mortgage. Any delay in the process is always prolonged during the winter holiday season. Getting your house sold and closed before those delays begin will lend itself to a smoother transaction.

4. There Will Never Be a Better Time to Move-Up

If you are moving up to a larger, more expensive home, consider doing it now. Prices are projected to appreciate by over 19% from now to 2018. If you are moving to a higher priced home, it will wind-up costing you more in raw dollars (both in down payment and mortgage payment) if you wait. You can also lock-in your 30 year housing expense with an interest rate in the low 4’s right now. Rates are projected to be over 5% by this time next year.

5. It’s Time to Move On with Your Life

Only you know the answers to the questions above. You have the power to take back control of the situation by putting your home on the market. Perhaps, the time has come for you and your family to move on and start living the life you desire.

That is what is truly important. 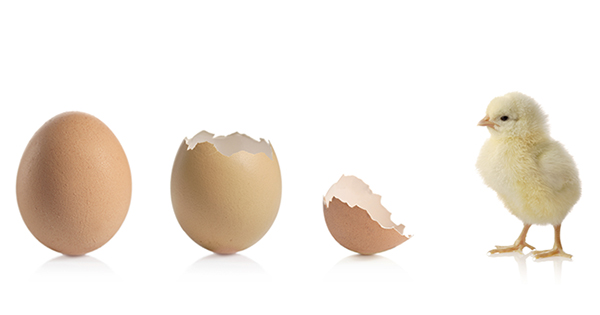 According to NAR, the Pending Home Sales Index (PHSI) is

“a leading indicator for the housing sector, based on pending sales of existing homes. A sale is listed as pending when the contract has been signed but the transaction has not closed, though the sale usually is finalized within one or two months of signing.”

The PHSI generally leads Existing Home Sales by a month or two and therefore is a more current pulse on home sales.

How is the PHSI calculated?

“An index of 100 is equal to the average level of contract activity during 2001, which was the first year to be examined. By coincidence, the volume of existing-home sales in 2001 fell within the range of 5.0 to 5.5 million, which is considered normal for the current U.S. population”.

The most recent report showed that the PHSI climbed 3.3 percent to 105.9 in July from 102.5 in June. The index is at its highest level since August 2013 (107.1) and is above 100 – considered an average level of contract activity – for the third consecutive month.

Looking at the PHSI at a regional level, we can see the comparative strength of each market. 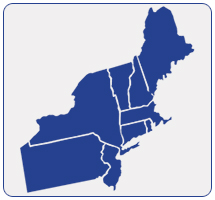 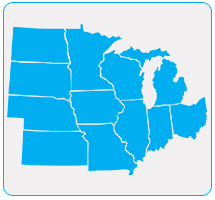 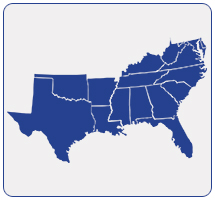 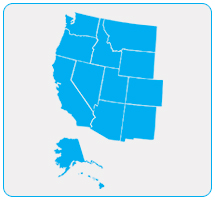 There can be an argument made that the Pending Home Sales Report is actually the most important report released each month because of its timeliness and its measurement of an historically healthy market. 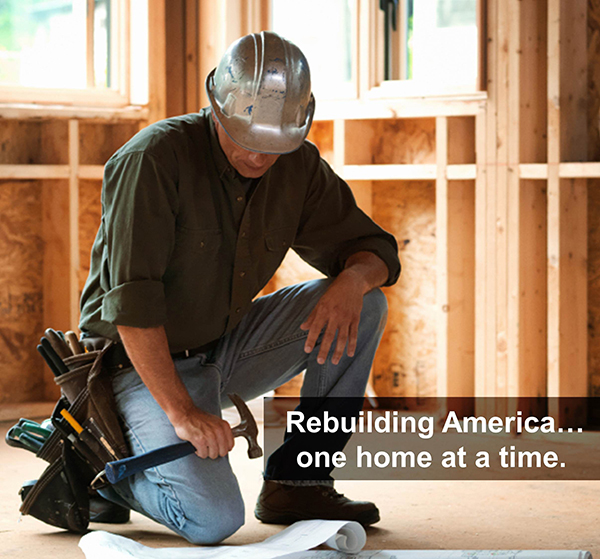 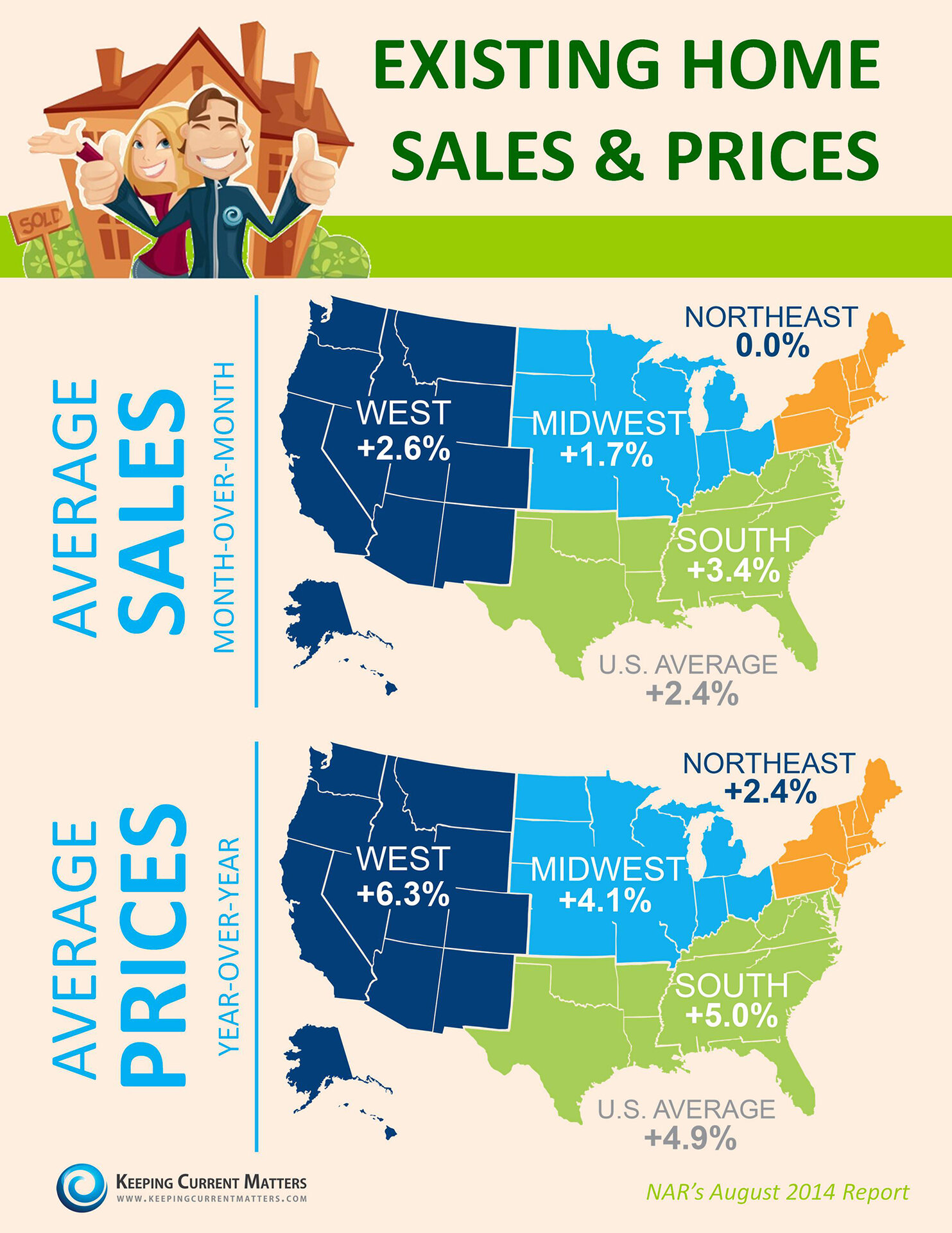 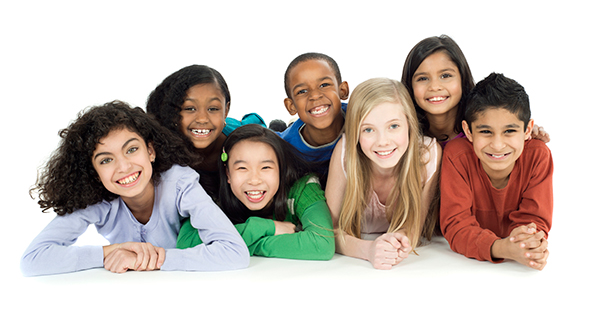 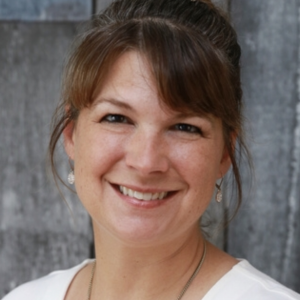 Annie RodgersAssociate BrokerCROWN Real Estate GroupFlushing MI810-640-5818I'm a down to earth, honest, full-service Realtor. I work hard for my clients and pride myself on educating buyers and sellers about the process.Visit WebsiteGet in Touch
Complete the form below to send a
message to Annie Rodgers.