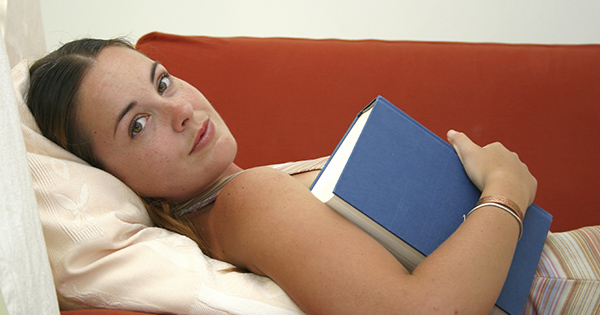 All information deemed reliable but not guaranteed. The opinions expressed in this article are intended to supplement opinions on real estate expressed by local and national media, local real estate agents and other expert sources. You should not treat any opinion expressed in this article as a specific inducement to make a particular investment or follow a particular strategy, but only as an expression of opinion. Keeping Current Matters, Inc. does not guarantee and is not responsible for the accuracy or completeness of information, and provides said information without warranties of any kind. All information presented herein is intended and should be used for educational purposes only. Nothing herein should be construed as investment advice. You should always conduct your own research and due diligence and obtain professional advice before making any investment decision. All investments involved some degree of risk. Keeping Current Matters, Inc. will not be liable for any loss or damage caused by your reliance on information contained in this article.